Elad Galili, started his way in the youth clubs in Jerulsalem and from there he quickly got to perform at the popular local TV show – EXIT.
He worked at a large number of parties and events in the Haoman 17, Jerusalem and in the many places the city has to offer. Elad completed a sound course at Yoav Gera’s sound school, worked as a DJ at 99FM Radio station and was a broadcaster, announcer and music editor at Radio Jerusalem.
Elad specializes in events, he has very accurate crowd reading and broad musical knowledge. He does it all with great talent and exceptional professionalism.

People say about him that it shows that he does what he likes and that he is always positive with a smile on his face. His clients fall in love with him and he gives them 100 percent of himself as if it’s his event.
Since he moved to Tel Aviv, he has already worked in the best clubs in the city and also in promoted launch parties and big corporate parties.
Galili played for 5 years at Jerusalem’s street parties in the main stages in front of tens of thousands of people on Purim and Independence Day holidays, and recently played in a super invested wedding in Atlanta, USA 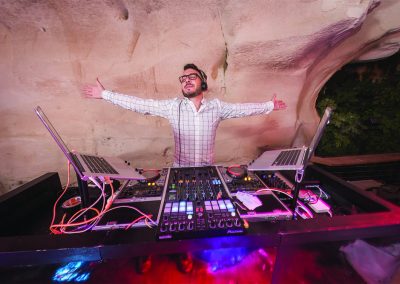 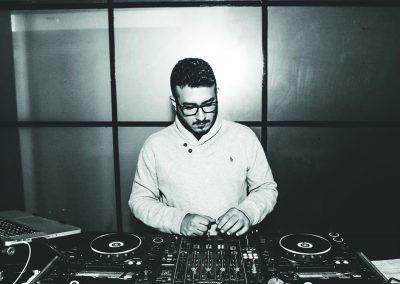 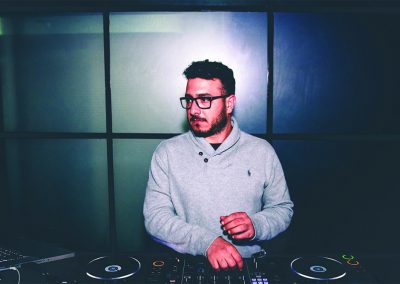 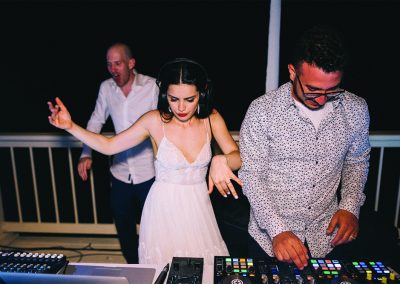 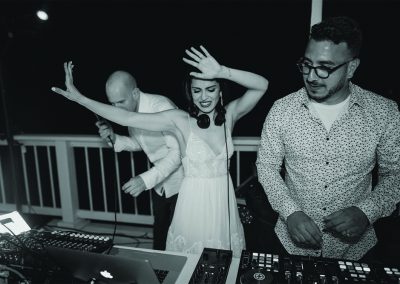 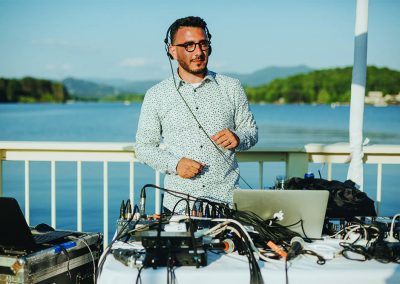 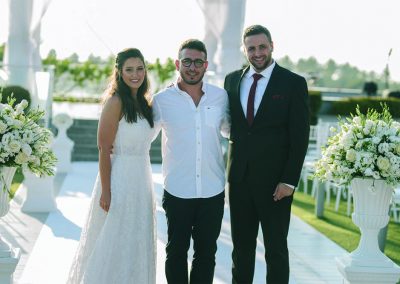 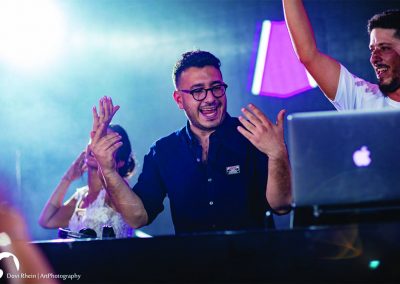 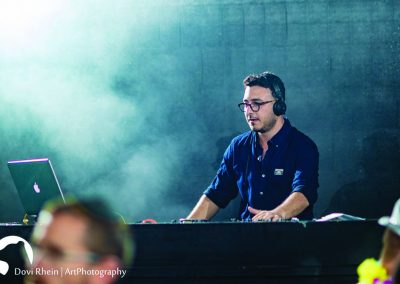